SERDANG, 17 Oct - Universiti Putra Malaysia (UPM) strengthens its position as the 36th top university in Asia in the 'QS University Rankings: Asia 2018', with a leap of 13 places.

UPM also retains its position as the country's second-best university after University of Malaya in the ranking for two consecutive years.

UPM Vice-Chancellor, Prof. Datin Paduka Dr. Aini Ideris said UPM's best achievement in the ranking was an indicator for having highest number of lecturers with a PhD degree in the country.

"Besides that, UPM attains the second highest score in Malaysia for the inbound and outbound student exchange indicator.”

Based on the rankings operated in the United Kingdom, a total of 27 institutions of higher learning in Malaysia are listed in the Asia’s Top 250 Best Universities.

Prof. Aini said with this leap, UPM is committed to strengthen the quality of its teaching, learning and research towards a university of international repute.

"It is hoped that this achievement would help further augment UPM's excellence, which will ultimately contribute significantly to the progress of the society and the well-being of the nation," she said. 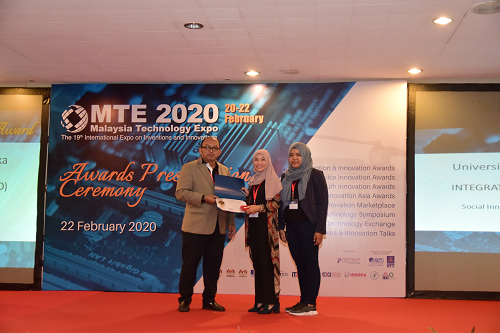 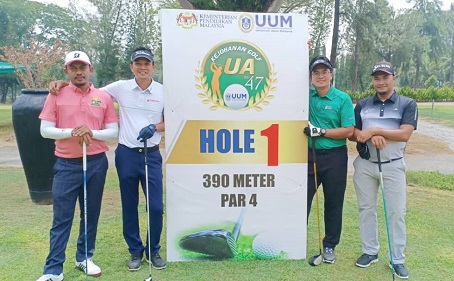 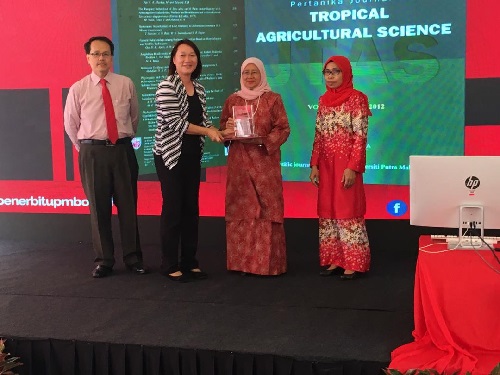