SERDANG, June 14 - Universiti Putra Malaysia (UPM) has succeeded in being ranked the 49th best university in Asia by QS Asia University Ranking 2016, moving up 17 places from its previous position and achieving the biggest leap in terms of ranking improvement among Malaysia’s top 100 universities.

In addition, UPM has also succeeded in placing itself as Malaysia’s second best university, the fifth in South East Asia, thus recording an impressive improvement in rankings for three consecutive years since 2014.

“The 17-step jump from its 66th position last year will definitely bolster the spirit of the university community to further enhance the quality of teaching, learning and research in UPM.

“This accomplishment will, I hope, motivate UPM to continue its streak of excellence, ultimately leading to meaningful contributions for societal progress and national well-being,” she added.

Prof. Aini also said UPM will beef up the initiatives outlined under Putra Global so that UPM can be ranked among the top 200 universities in the world by 2020, in line with its vision to attain international recognition.

This year, QS has introduced a new indicator - Staff with PhDs - and among the Malaysian public universities, UPM has succeeded in obtaining the highest score for this indicator.

Based on the 10 indicators adopted, including the new Staff with PhDs indicator, UPM has succeeded in increasing its score for six indicators: Faculty Student Ratio, Citations per Paper, Papers per Faculty, International Students and Inbound and Outbound Exchange Students. 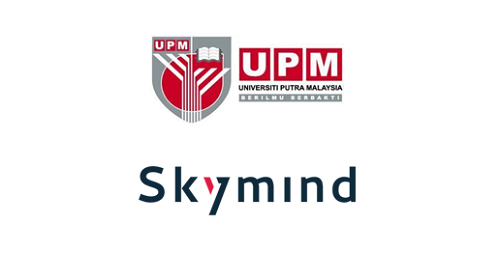 MoU between IKP and Skymind Holdings Berhad: A Way Forward for Digital Agriculture 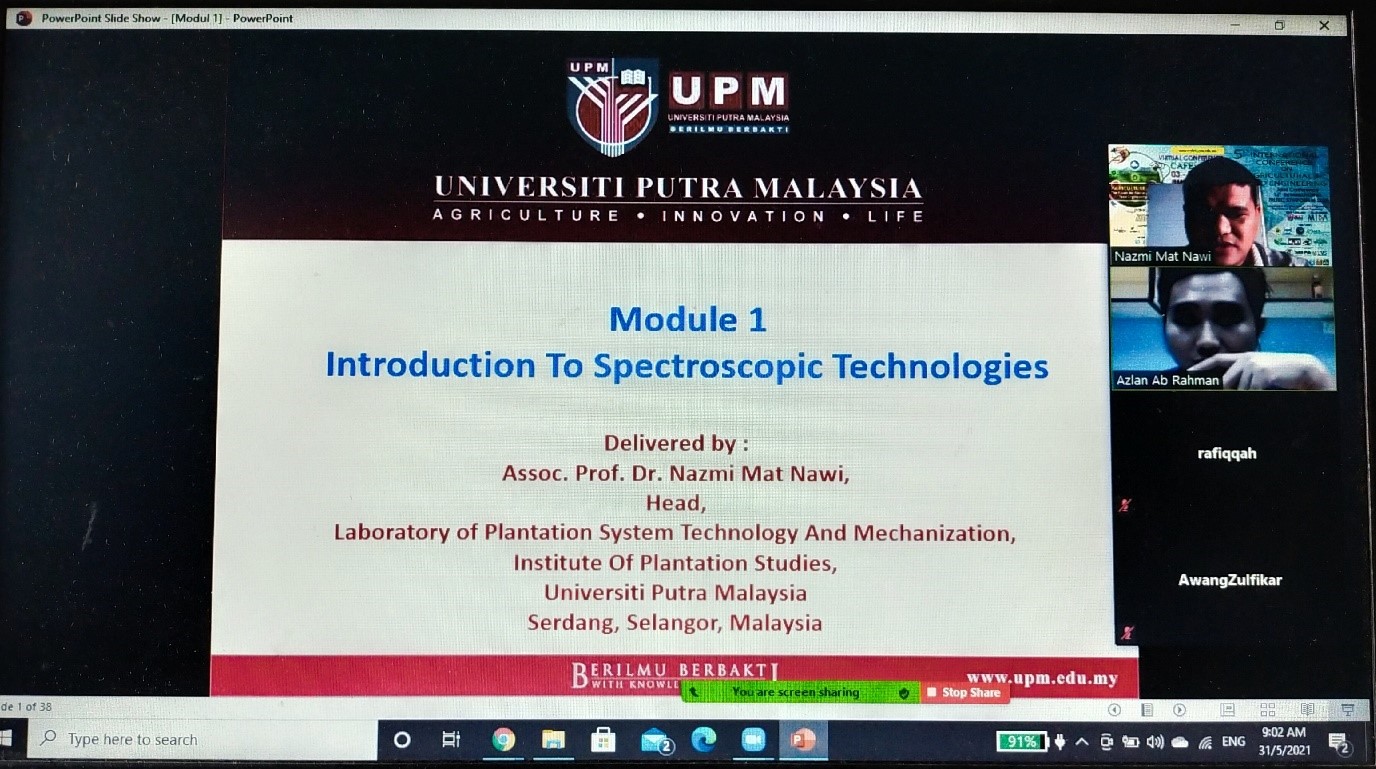